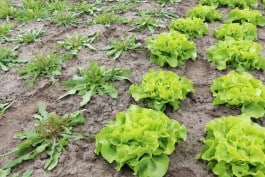 Wild Lactuca germplasm is suggested to contain a large diversity of field-evolved resistance against diverse Bremia pathotypes. Although the genetic basis of several Dm resistance genes have been unravelled, few information is known on the frequency and variation of these genes in natural populations. Our research aims to assess the genetic diversity of Dm resistance genes in populations of wild lettuce species in order to improve germplasm exploration strategies and resistance breeding in lettuce.

Check our other projects 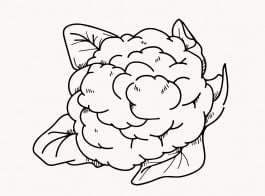 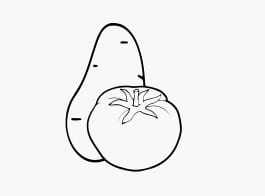 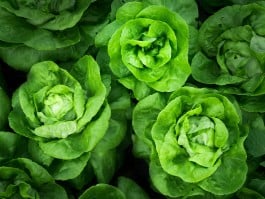